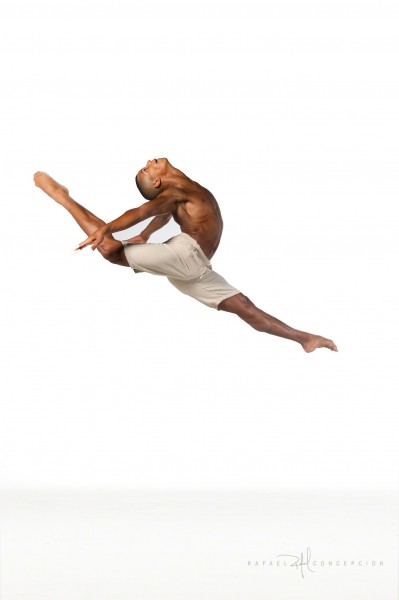 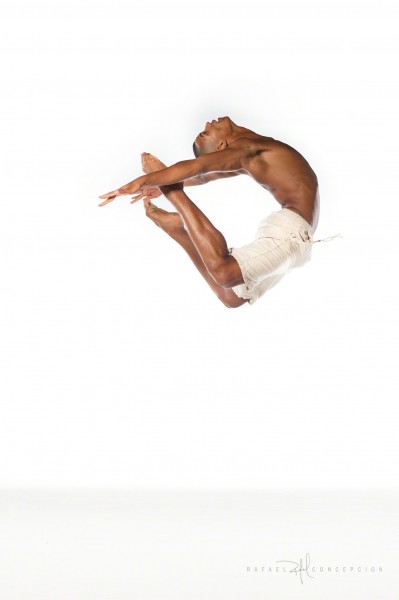 Waay excited over here. I was watching So You Think You Can Dance this evening, and I was pretty excited to see that Ricky Jaime was on the show. Even better still – I was ecstatic to see that he was given a ticket to head on down to Vegas!!

Ricky totally just flies on the screen – when we originally did our photo shoot, we were working on some high key photography shots – to get the rust out of my own joints. Over the past year, I had spent quite a bit of time playing in the HDR space. I wanted to get back to some cool action shooting in a studio.

Its wild how many ideas starting firing the moment Ricky took off… and I am so ecstatic that he’s getting out there and showing the world that he can totally dance.