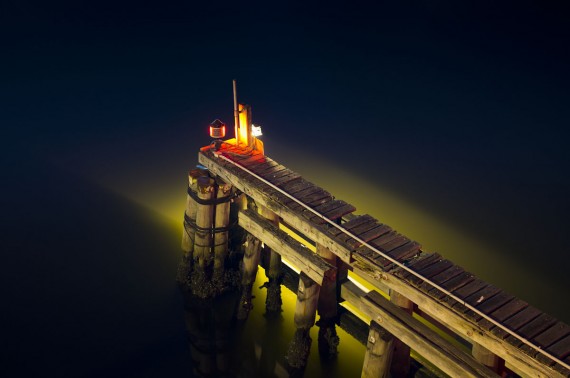 I wanted to take some time to give some distance.. (long distance) to the entire diatribe that was the X100 posts a couple of months ago. Couple of blog postings back, I had written about my experiences on using the X100, and how I found the camera not to be for me and.. well lets just say it caused a bit of a dust up. There have been several comments, as well as emails, asking what my overall opinion on the product was and whether I still held the same position that I did about the X100 – I just wanted to give it a little time before i jumped back in. I didn’t want me posting another entry to seem like I was trying to linkbait – nor did i want to seem like I was trying to go back on what I had said on it. I think I offered a tempered view on the experience.. and would hate to seem like an apologist.

All of the pictures that I have on this blog post were taken with the x100 – and taken well. I was very happy with each of them – and the community over at 500px has digged them as well. Figured i’d also share them before people started with the entire “Operator Error” arguments…. 🙂 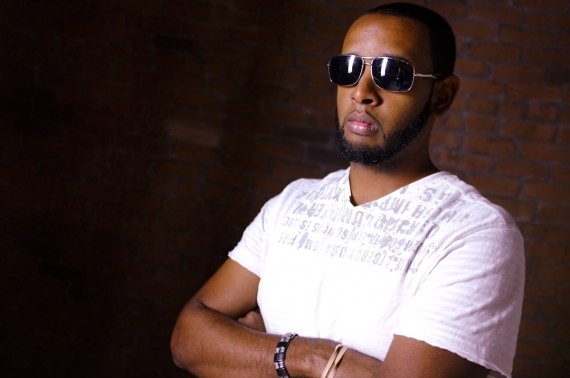 The Camera Can Take Razor Sharp Pictures
When I wrote the blog posts about the X100, I had spoken about the problems that I had getting the camera to focus on subjects. After playing with different units from other people, I still held that same belief. That said, I wanted to make sure that I did point out that when the camera did in fact focus on the subject, the shots that it could produce were really good! While I mentioned that in other blog posts, that message got lost in the unpredictability that I thought it had. I worked with the camera in both outdoor scenarios and indoor flash scenarios, and when we locked on and focused correctly, the quality of the pictures was superb. This was never a case of “It didnt focus at all” but more of a “It has problems locking in for me” and the randomness that it did it was something that I wasn’t able to justify to myself in order to get it. 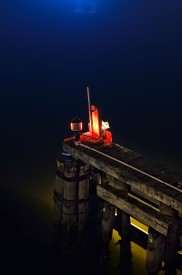 A Creative Experimentation Tool
When I looked back at the X100, I saw a camera that had a fixed focal length, portability, and great optics. Putting aside the entire focusing issue – while I thought that these things would be something that would be desirable for a person looking for a digital camera, I didn’t think that this was something that was completely new for my from a shooting standpoint. Presently, I have several Nikon cameras, with great lenses. Pairing a 35mm lens onto one of my camera bodies, I did not find that the DSLR was entirely too cumborsome for me to maneuver – at least not enough for me to say “let me spend 1200 dollars on a camera that does X specific shooting.” Does that mean that it is without avenue to everyone? Not at all.

I know many people that go out and purchase the Nikon 14-24 2.8 – which is near 2K in cost. That, to me, is a very very specific lens. I can think of very few instances where I would say to myself ” this is a scenaro where I totally need this lens” in my shooting. That said, there are many people that would invest the money in getting this lens for these very specific circumstances. They probably wouldn’t use it as their everyday lens, but in the times that they need it, its incredibly handy. You have to know how to shoot a 14-24, or the results will look weird (try placing a person at the edges of a 14-24 and see what happens). It’s a specialist lens.

That’s how I see the X100. The camera is not a replacement camera – promising to take you to the next level. Rather, it’s a specialist camera – it’s aim being a specific type of shooting, in a specific scenario – and the product begs more creative exploration of your subject rather than something that you will use on a day to day basis? Could you? Im sure you could.. But i’d argue that you would find yourself thinking “I wish I had x.. ” in the process.. something that you’d get with your DSLR. That said – if you were looking for that creative outlet… its totally worth a buy. It just wasn’t for me.

You Buy Style
If there is one thing that I totally digged about the camera, it was how it looked and felt. Truth is, that was one of the first things that got me wanting to take a look at it – it’s style. I liked the retro look and the knobs. I liked it’s old school clicking. I liked how I looked holding the camera. There is no denying that if you’re into that sort of thing, the x100 is a very seductive camera.

That was the one thing that I couldn’t understand in the argument. When I found myself asking about what I thought were some shortcomings in the camera – there were very very few people who would disagree with it. That said, despite seeing -some- of the stuff that I was talking about, people launched into a bunch of reasons why this tool was better – truthfully not making any sense to me. The one thing that I never heard (save two people, really) was “I just like it.” 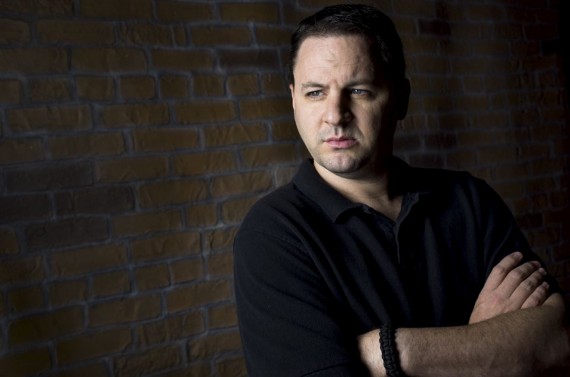 It’s as if having a discussion that was based on buying something for style was out of the question. I sat there thinking to myself “Dude, if you bought it because it looked cool, that’s totally OK!” Back at the office, I was talking to my buddy Matt and he had a great analogy. It’s like people who buy a Jeep. You don’t buy a Jeep because it has a smooth ride. You dont buy a Jeep because it’s economical. You don’t buy a Jeep because its environmental. You buy a Jeep cause it’s a Jeep – and you want to get into all of the things having a Jeep means. You buy the Jeep because you like that style, and what that makes you look like. Same thing with with the iPhone. There are tons of phones out there that are now ‘better’ – technologically so to speak. You buy the iPhone because of it’s style and it’s experience. The same can be said for this. Who could ever besmirch someone for buying the X100 because of it’s cool factor. You combine that with the optics, the portability, and you’ve got a decent add to your photography endeavor. I’ve never questioned that one bit. What I questioned was the amount of info that I was seeing out there that said this was the best thing ever.. and talked about it as the next evolution of what photographers needed it.

Like it or not.. I find that more and more people are actually listening to what i’m saying (just for the record.. I love it, and am so grateful that you come by). I know that there are people that are out there getting into Photography, Photoshop, and the web, and are going to be looking for things that will take them to the next level. I thought, it was incumbent on me to give my personal feelings on this, and how I saw it fit in my photographic space – and make sure that it was understood that -this- did not make you a great photographer. You learning your craft does. Does this give you a sexy weapon that can peform well? Sure! But it’s a nice to have.