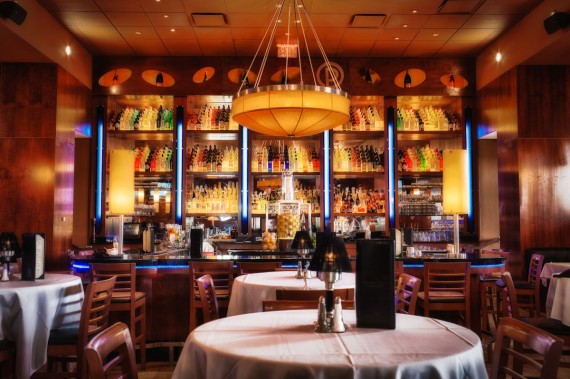 A couple of weeks ago, the folks over at Leica were cool enough to send over a Leica M9

Rangefinder camera, complete with a Summicron 35mm F2.0 M lens.  Man oh man, was this a cool time.  Not only did I have a chance to get a couple of days to play with one of the coolest cameras out there, they had paired with with a sweet lens.   I figured i’d spend some time making some images with it, and at least take you through the joys (and frustrations) of working with it over on my Twitter account.

The Leica M9 is a 18MP portable Rangefinder camera that is impressive to hold.  It’s an all magnesium alloy body has a top and bottom tape made of brass.  This camera feels like you can pound nails with it – something that has been a longstanding trait in the entire Leica line.  Not having played with one before it kinda took me by surprise as to how substantial it actually felt.  At first, I thought I wanted to say heavy, but it wasnt that bad.  It just felt very beefy.  It felt like it could take a beating.  That said – the M9 has been used in all sorts of Photojournalism/Street life scenarios so I figured this was par for the course.

Looking at the back of the camera, you can immediately notice the lack of buttons, dials and switches.  Initially it felt very sparse.  After studying the camera for a little bit, you immediately notice how many of the dials and switches on the camera actually had a purpose.  The interface on the camera felt very minimized, but for maximum use.  Everything felt like it had a place, and after going out and playing with the camera, I noticed that it was very easy to get out there .  Overall, solid, and very engaging to use.

Focusing a Rangefinder
Rather than me go through the process of talking about how to focus a Rangefinder, take a look at this video.

It had been a long time since I had used a Rangefinder camera, and the only frustrating part for me was trying to get back into the technique of shooting with it. That said, I went into trying to work with it with probably the hardest thing to keep still enough to focus. 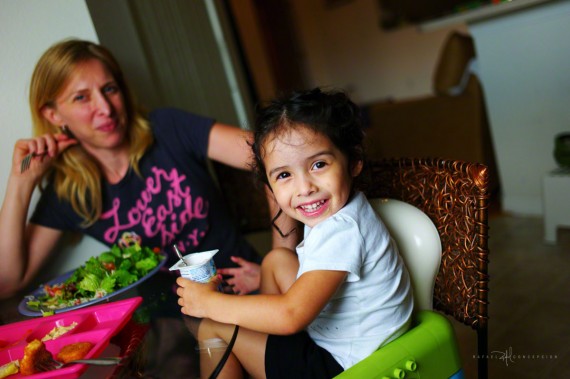 I figured this would be a great way for me to jump right into the speed of focusing, but man, with a toddler moving around so fast I was certainly thrown into the deep end. After a day or so of playing with it, I did get the hang of it, and the pictures started coming out so much better.

That said, there was one thing that I really thought was cool with the Rangefinder focusing. If I made a shot that I missed focus on, I had no one really there to blame but myself. In a weird way, I found myself feeling I was contributing more to the making of the picture in this respect. The experience was more manual, more fluid, and I felt very engaged in the creation of the pic. When I made a shot, I was rewarded with a picture that just looked very different from what I am used to on a DSLR. I couldn’t quite put my finger on what was there. The file just had a specific ‘look’ to it. Sharpness was there.. in spades, thanks to the Summicron lens.. but there was just something very different to the feeling of the shot. They looked a specific way – and I loved it. This kinda egged me on to make more images with it

Taking it To a Meetup Shoot
As I started posting images that I was making with the M9 online, many people started emailing me about the experiences with it, and how I was getting along with the compactness of it, and the adjustment to the focusing. Things had been pretty cool – but I wanted to take it out to a public event – a local meetup group that i have here of several hundred people in Tampa.

We got together one evening to pair off into groups and see what kinds of shots we can make. I decided to forgo most of my lights, DSLR, and gear and just go out with the M9 and see what I got. After answering tons of questions of what I was using, I was able to get a model to sit behind a hole in a tree that I saw at the start of the meetup.

That shot went on to be on the first page of 500px – and got a ton of comments my way.. I was pumped! Everything came together with playing with the camera, and I was rewarded nicely! 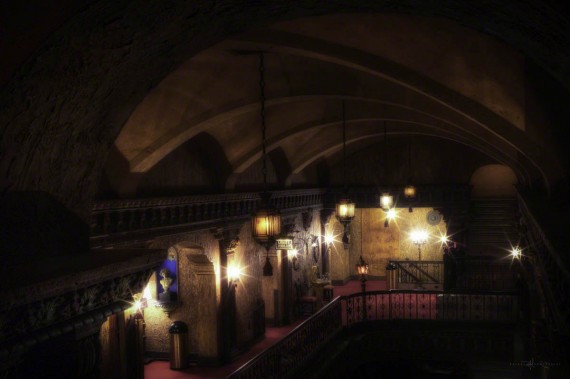 Wanting To Shoot A Little Different
After playing around with the camera some more, there was something that I really wanted to do. More often than not, you tend to see images shot on Leica cameras in a specific manner. They tend to look very photojournalistic – kinda like someone covering a story on the field. They also tend to have this fine-artish kind of flair. Combine these two together, and its no wonder that I spend a lot of time hearing “Oh, it’s an M9.. that sthe camera that you use for X (naming something in that vein).” 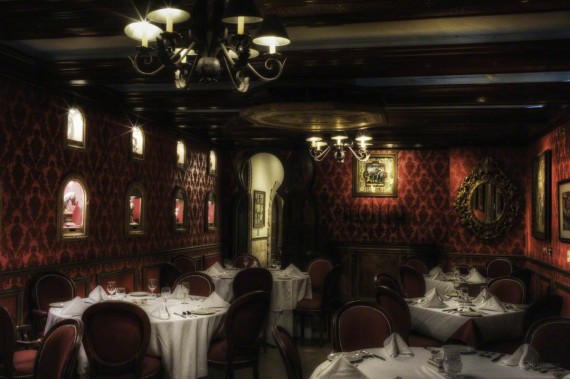 I wanted to go out and shoot some images that I thought were a little different of what was seen. The black and white image of the person standing on a corner is cool.. but could this thing do Strobist work. Could this thing do HDR? Could I bracket and get some crazy oversaturated shots. I mean, this is an 18MP sensor. Can this thing sing? Thankfully, I was repaid well on all of those occasions.

Its size and overall look of something different made it an instant conversation starter. The size of it made it unassuming to some people, giving me access in places where showing up with a DSLR wouldve immediately made someone push me out the door. The quality of the shots gave me plenty of filesize to make a print and take it back to these locations. Getting a great print made these people instantly more willing to let me shoot for a longer point of time. In this respect, I thought that the camera did offer a substantial advantage. If I were doing these kinds of shoots commercially – I could see making the money back that I spent on it pretty easily.

That said – this camera is not cheap. Not by a longshot. When people online had asked me about what my overall experience was like with the M9 – I said it was akin to getting to drive around with a Ferrari for some time. You instantly had something to start a conversation with. The build and finish immediately remind you that this sits on an entirely different playing field. The amenities on it can be a bit sparse, but the things that you’re paying for are there in spades. It’s got style galore, and you are obviously paying for that as well. Could you get an equally comparable Hyundai, with more amenities, a fast ride, and a MUCH less shocking pricetag? You could.

My Images at Flickr
I figured i’d give you a link to all of the images that I played and posted with on Flickr. Click on the slideshow to take a look at them. Obviously, if you want to see them more in detail, click on this link to go to the Leica M9 Set on my Flickr website