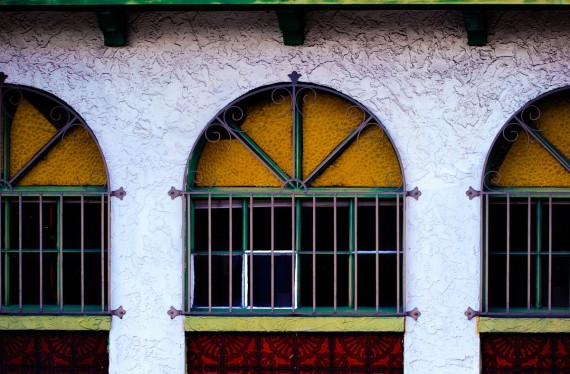 Over the weekend, I took part in the Scott Kelby Worldwide Photo Walk, and had a blast! One day, I went to downtown Tampa and supported my buddy Pete Collins.  The other – I led a walk in Ybor city.  During both of these walks, I spent the majority of my time trying something that I really hadn’t done before – and had Scott Kelby to thank for it.

You see, a couple of weeks ago, Scott had this class that he did in an ampitheater in downtown Tampa called “Crush The Composition”.  It was a simple one hour class dedicated to making you rethink about your photography, and how to take positive steps to make it better.  It didnt focus on dials and switches. It spoke, in very honest and simple terms – about the things photographers rarely talk to you about.

During this conversation, Scott challenged the people in the audience to really take stock in what kind of shooting they did.  He confided that he saw himself as a very ‘tight’ shooter – really getting close into the details of an image.  He also spoke about moving yourself outside of your box and trying something different (dare I say opposite) from what you would normally do. 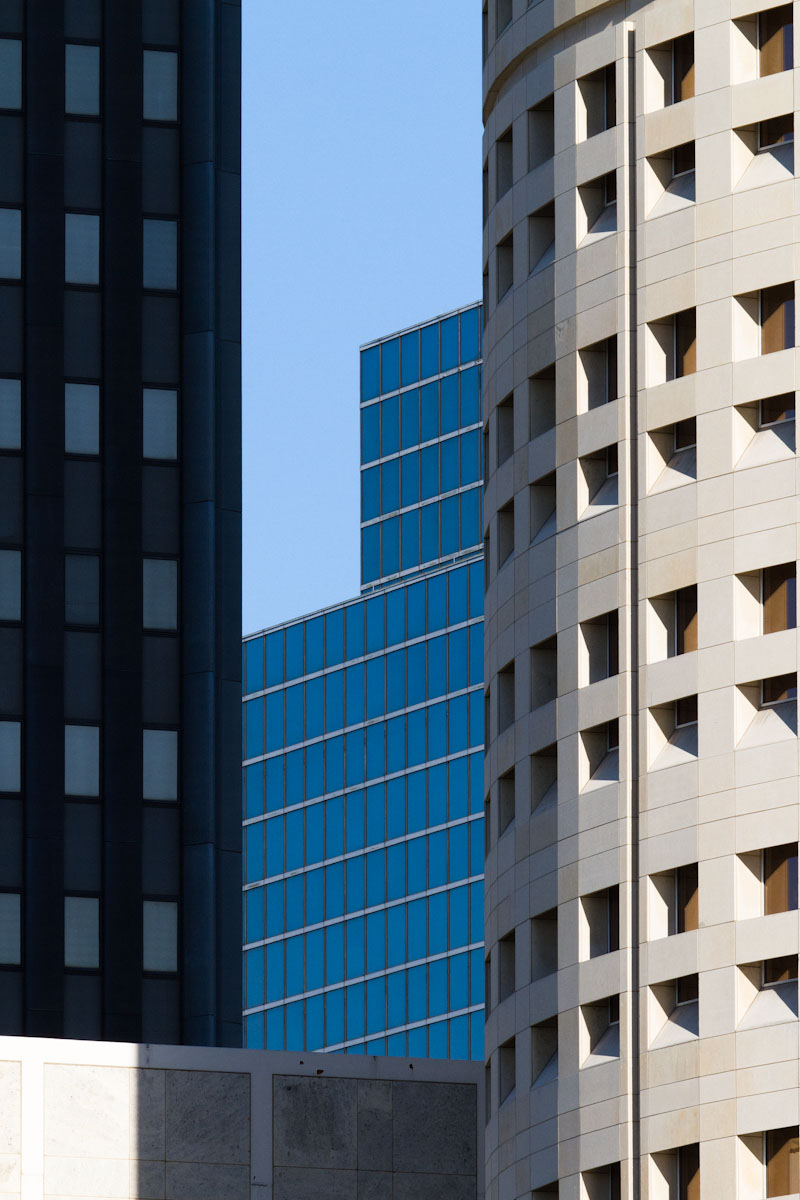 Look at Other Pictures

There’s this thing that we all do as photographers.  Whenever someone asks us how we can become better photographers, we always tell people “Look at other photographs”.  I always get this feeling of someone sitting in a Barnes and Noble with a stack of books on pictures, just thumbing through them saying “Nope.. still dont feel better.. nope.. not yet… *turn page* nope.. not yet.. ”  What we fail to tell people is that in order to become better, you REALLY need to sit down and make notes.  What do you like about the image.  What makes you think this is cool.  Is it the use of a specific light.  Is it the use of texture.  Do you like specific poses?  In Scott’s work, I found that he got very tight into a subject, and really let the geometry of things play out.

This made me think back to how I shoot.  I’m a big fan of environmental portraiture – and find myself going wide on a lot of shoots that I do, getting all of the elements in a wide space to contribute to a story.  What if, for one day, I focused on doing the complete opposite of that? What if Instead of shooting wide, I shot very very tight, and focused my energy on stacking the elements on an image to make them ‘deep’ instead.

The result was walking around and looking for images that I normally wouldnt be searching for.  As i walked along the river, I saw in the distance a series of buildings.  Their interplay was interesting to me, but there was NO WAY I could get that far to take the shot.  As I’m working the situation out in my head, I see a walker (Thanks Julie!) with a 100-400 lens on a Canon.  I introduce myself, and politely ask if I can make a frame with her camera, the result you see on the right.

Is it a winner?  I don’t know.  To be honest – I really don’t have an opinion one way or another on it.  What I found the most inspiring was getting out of my comfort zone.  Listening to Scott in my head. Approaching what I love to do from a completely different vector, and seeing if I can see with those sets of eyes for a little while.  If this is what I got out of the walk and the class- i’m a much better man for it.