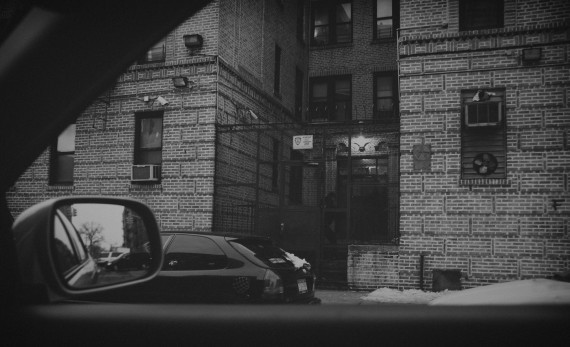 I grew up one child of seven in the Bronx.  My mom is from Mexico. Dad was from Puerto Rico. Neither of them never set foot in a school.  We grew up right in the time when Crack was really beginning to take form, ravaging families and communities block by block.  Through it all, my mother plowed through- belt in hand, and made sure that each and every one of us got our chance at school.  My mom looks back at these times and feels bad – often wondering what could she have provided for us that was better than what we had.  I’ve always looked at her is disbelief.  Access to a School, and the drive to want to get the hell out – that’s pretty much all we needed.

Right from the get-go – I was labeled as the “Smarty” kid of the unit.  School came relatively easy to me, and I found myself taking on more stuff and reading more stuff even at an early age.  My brothers teased me, but I think they were all really happy to see how much I was learning, and how much I wanted to learn.  One problem, however.  As it appears, hanging out on the street didn’t really coincide with wanting to learn – and I often found myself very schizophrenic about the things that I wanted to do versus the things I needed to do.  I was -supposed- to apply for all of these smarty smart specialized high schools in New York City (Bronx Science, Laguardia, etc).  What I wanted to do was play handball with my friends.. and I invariably blew off every deadline and every test to go to those schools. The problem was after I played a couple of games outside, I felt like I wanted to do something else.

I was in Junior High , and I get placed in this one English class being taught by Mrs. Edna Senderoff.  I remember being so angry at being there.  While everyone did their work during the first day of the term, I just sat there, arms folded.  I was determined to get kicked out of this class to go to my friends.  Mrs. Senderoff didn’t make any sort of scene about this, and let the class run as it should.  When the bell rang, she asked me to stay behind to chat with her.

“Do you want to go back to the other english class, Rafael?” said Mrs. Senderoff

She turned away and started walking back to her desk “That shouldn’t be a problem.  I can make that happen immediately.”

Mrs. Senderoff would then turn and speak to me in a way that cut through everything I had inside.  What she said would be the fuel for most of my careers, and one of the driving principles for why I do what I do.

“Rafael I see such incredible promise in you – but you appear to be a very very angry boy.  I believe that I know -why- you are angry, and I know how to fix it.  You are angry because you have all of these different emotions running inside of you, and you have absolutely no way to tell them to anyone?  Do you know what an epiphany is?  This is a word that can explain a feeling.  You are in need of learning all of the words you can to describe all of the things that you feel.  Once you do that, you’re going to be suprised as to how much better you will feel.  I want you to think about that tonight.  If you don’t agree – I will put you back in Ms. *&(*&@(* class.  If you do agree – I want you to come back tomorrow and work, just like everyone else.” 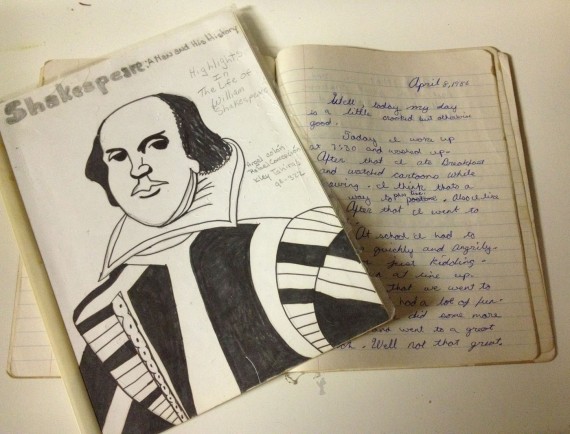 She was right. Absolutely right.  It was one of those defining moments of clarity that I desperately searched for.. and there it was.. in a little old lady with a piece of chalk in my hand.

I was back the next day, committed to learning every single word I could to express what I feel.

I became editor of the JHS paper.. much to the surprise of everyone around me.

I decided I wanted to take English Literature in college.

I also decided that I wanted to be a teacher.

All of this..  because of Mrs. Senderoff.

After a couple of different career paths (that went very well I might add) I did send her a note.  A few weeks later, I got a response from her congratulating me and writing me a series of vignettes of what she remembered.  Her memory was spot on, and I was so happy that I was able to email her and tell her thank for for setting me on the path that I did.

A few months ago, I went to write her a letter to tell her that I, out of all things.. that kid actually became an author.  I’d search online and find that Mrs. Senderoff passed away several years ago.  Talk about a punch in the gut. Somehow I think that she still got to see all of the cool things that I was able to do.  I at least believe that if she hasn’t, I’ll dedicate my time trying to learn more words and helping in the same manner that she was able to help me.

This is why I am a teacher.  This is also why I love it. 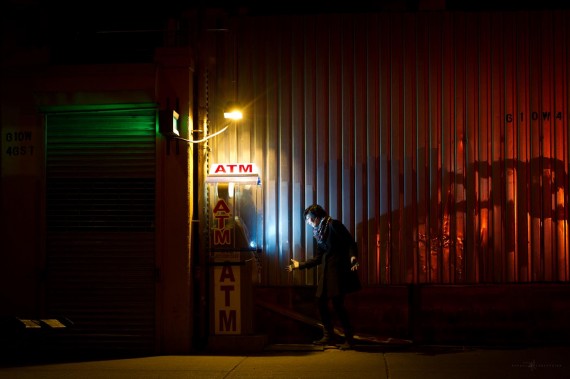 What Does This Have to Do with Photography

We spend a lot of time talking about megapixels, fstop, ISO, and power ratios.  Sometimes we don’t spend time talking about what all of these things do to help us express how we feel about things.  It sounds cliche, and im made fun of it often, but what we do photographically does come from the heart – enabled by the brain.

Once you learn all of the words – forget about everything else, and focus on what exactly do you want to say.
This is still the hardest part for me – saying what I want to say. A part of me always criticizes myself  into wondering whether i’m good enough to be at the table and having the conversation.

It doesn’t matter.  I’ve learned the words.  I’m talking now.  I get to drive by and sit at the other side of the gate.  For that, Edna Senderoff, I owe you more than I can ever say.