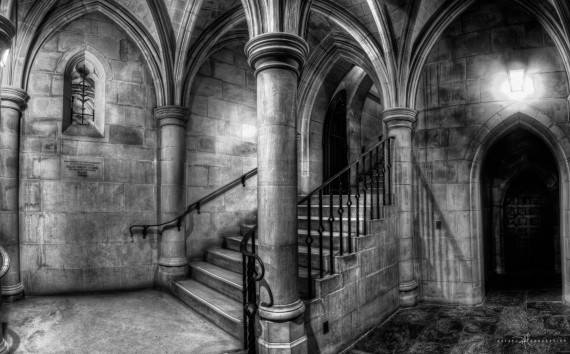 I’m just getting back into the land of the living after the running around in Photoshop World. This is by far my most favorite event to do as both instructors and attendees alike give 150% if their energy and enthusiasm. They leave it all out there, and we return as spent carcasses, spending months getting ready for the Vegas show.

Fight For Your Right?
Before I went out there, I saw a flurry of conversation about the possibility of shooting out in DC using a Tripod. Facebook posts, G+ entries and Twitter streams talked about how the police out in the DC area were very hard against photographers (some even called is Gestapo-ish) and that we needed to collectively remind these people of our rights, what we can do and how we wont take it. I saw PDF’s of memos being passed around for people to download, so in the event that a police officer/ranger/park officer stopped you, you could flash this document and remind them that this is your right..

Behold, I’m A Photographer
One of the things that amazes me about photographers and the use of their tripods is how entitled we sometimes are about this use. Look, I get that we love photography. I get that we are committed about wanting to do it. I get that we want to take the extra step to make our images great. At times, however, I feel like we get a little overbearing with this passion. I’ve been to a lot of tripod bearing places.. and at times, it feels like a photographer comes upon a scene with a tripod, and all rights are due to him.

It’s like the photographer shows up and says “Behold, I am the photographer. Step back one and all, as I splay these tripod legs out and dazzle. Step back everyone.. Look how much space I can take up with my legs. Should someone try to stop me, I have this here paper in my hand reminding one and all of my inalienable right to be a photographer!”

My Take:
In Photography, sometimes I think we focus too much time on reminding people of our rights, than respecting other people’s authority. 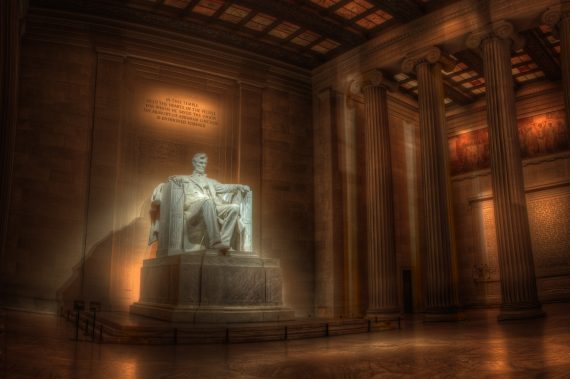 I Did Not Have A Single Problem in DC
My experience in Washington DC was not only the complete opposite of what the internet was telling me it was going to be, it was actually more welcoming than I would’ve thought it to be. I shot with my tripod in all of the places I wanted to. On all of these occasions I came in contact with officials in the area. On every occasion I was allowed to shoot what I wanted to shoot.

Matter fact – take a look at the above shot of Lincoln. This shot was done with about 10 tripods present, not at 3 oclock in the morning (as the internet wanted me to do to sneak in a shot) but at 10:30 at night. Not only were there a ton of tripods but the official in the area at one point stepped into the middle of the memorial, looked at all of the tripod bearing folks, and said the following:

“To our guests using tripods. If the memorial starts experiencing more foot traffic, I will be asking you to bring in the tripods. Once the traffic abates, you are more than welcome to re-set yourself”

This was Washington DC! I expected to be tackled as soon as I set foot in the chamber with my Gitzo! How could this be? What could be going wrong here?

The Cops Know Your Rights Too
As it turns out, the police/rangers/officials know your rights too. These rules are in place to do two things: 1. Protect people from busting their butt on your tripod 2. Protect the monument so it looks good for a very very long time. Authorities are not out to get anyone – theyre just trying to preserve and protect. Considering that millions of people come through these places.. it can sometimes be hard for them to make discretionary calls. This means that there is -some- probability that you will be on the tail end of a bad call. Is it like that all the time? Absolutely not. Its just a question of time vs. mood (mostly yours), versus the amount of people in the area.

How To Increase Your Chances on Success
Believe me when I tell you this, I tell you this out of love. The best way for you to increase your chances in being able to use your tripod is to not be a tool to the people around you or the officials. Understand that yes, you have a right to do something, but they have a job. If you want them to meet you in the middle on some of these things.. you need to give a little on your own side. Here’s how I give a little:

Taking a couple of seconds to let them know that you appreciate things could open a door for you to shoot other things, but could also help the other photographers coming to that location by having an official that feels like they weren’t dismissed because we wanted a shot. Your talking to them is your way to pay it forward to the next person. Obviously, all of this stuff should be taken with a good dose of “Your Results May Vary”, but I’ve shot in a lot of places – not just DC. Keeping these rules handy have gotten me more access than not. Hope they help you.