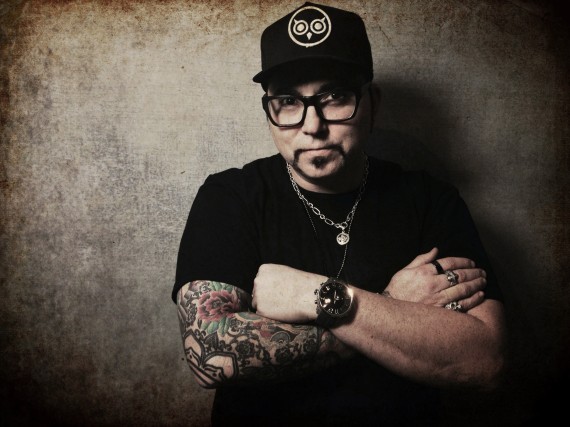 This is a quick portrait I made of Michael Fiore of the Anyone Collective.  Anyone is a really cool agency out in LA that I had the pleasure of meeting and working with to produce some stuff for Olloclip (more on that later)

This was actually shot with an iphone4 , an Olloclip, and a Westcott TD6 light on a background in Joel Grimes’ studio.  Much thanks to Joel for the “Joel Light” 🙂