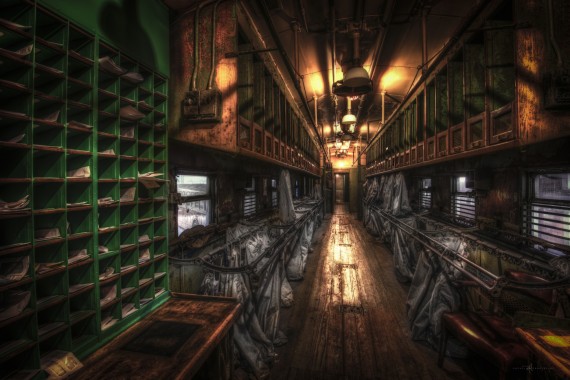 While I was out in Atlanta for the Imaging USA Expo, I got a call from my friend Bill Fortney.  Bill was out checking out a place called the Southeast Rail Museum out in Duluth, GA.  He wants to take a workshop that he is doing in March to the Old Car Museum, and thought this would be a great spot to go to.

I met him out there and thought the place was absolutely wonderful.  There was just sooo much to shoot!  Jealous of all of the areas (and the fact that I only shot for like an hour) I asked him if he wouldnt mind if I crashed his workshop. 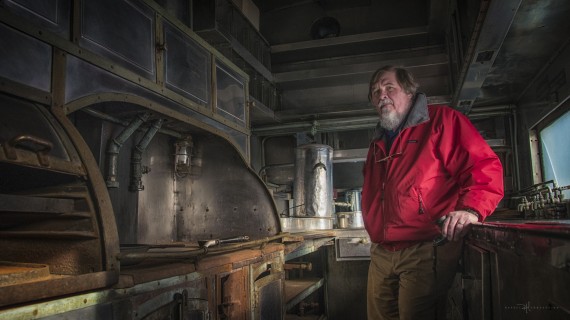 To know Bill Fortney, is to know that he is the warmest southern gentleman out there.  “Brother, I would love it if you would come” was his immediate reply.  So, this March 6-9 2013 I will be crashing his workshop out in Atlanta.  Now, I will be be doing some shooting, but I would be more than happy to worwk with anyone that’s coming to the workshop to make images. 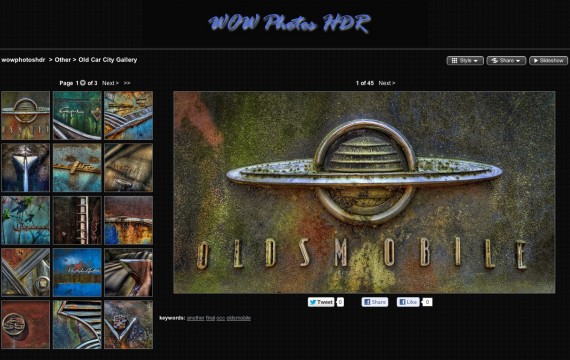 If you want to take a look at some pictures from Old Car City (Over 36 acres of Rusting old cars.. thats like portrait city!) make sure you click on the picture to get to Jim Begley’s website.  He’s got a GREAT collection there. 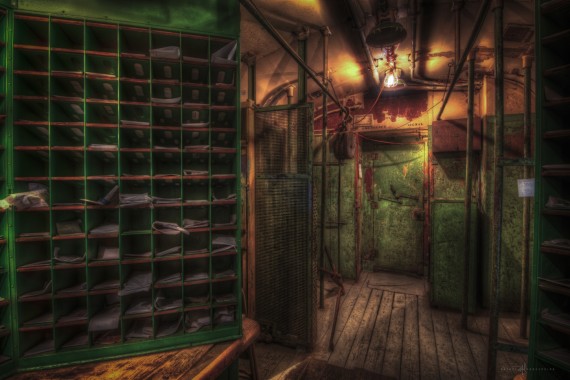 I think this will be a good time and there only a few spots left.  If you guys want to go, make sure you ping Bill about it. I know you’ll dig his workshop.