I was fortunate enough to get my hands one of the newest Coolpix cameras out there- the Nikon Coolpix A Imagine taking a point and shoot camera like the Nikon P7000 or the Canon G11, and stuffing an APS-C sized sensor in it and a fixed 28mm lens. The camera appears to be aimed at DSLR photographers looking for something that they can put in a pocket, but still back a punch with a big sensor. Think of this as a pocketable D7000 with a fixed 28.  (You can get the camera here on Amazon. – Affiliate Link)

I didnt want to go over too many of the features and do comparisons on the camera – im sure there are tons out there already doing very capably well. What I was most interested in was what it would feel like taking out to shoot, and what did the pictures look like coming back. I got a call from my buddy Galloway and off we took to downtown Tampa to find a scene that would match his style 🙂

We didnt get too far into the shoot when the water just started coming down.  But I -did- want to get him standing in and shooting through some ISO’s – the kinds of things I would be doing with this in the field.  As soon as I get a chance, I’ll go ahead and take it out some more and set some shoots up. 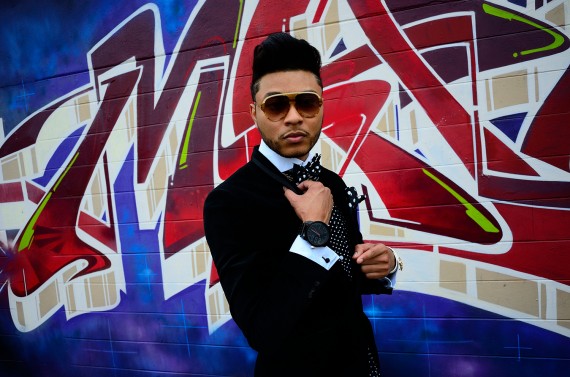 I ran into some snags with the fact that Photoshop nor Lightroom were able to read the RAW files.  Running them through Capture NX2 did the trick.  Switched the color mode to Vivid +2 to get them to pop out a bit more and saved to JPG. 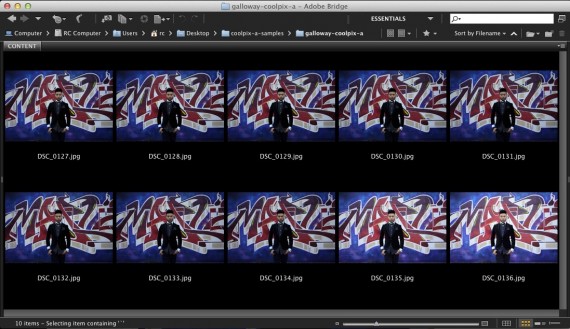 I also had Galloway sit still for a bit while I shot a series of images of him running the ISO – from 100 to past 6400.  Wanted to see how the file held up, and despite the fact that I got a little wonky on the focus, the file looks like it was doing OK for a bit.  I think I need to go back and explore a little bit more on the focus modes.

Look and feel were solid – felt modern.  A couple of nitpicks on the locations of the controls and the whole “Man I wish it had a button over here” kinda deal, but I got a couple of shots out there I could do something with.  Having this scene be the only one that we got to shoot, I dont really feel comfortable to render opinions on things.. but figured I would at least show you some files out in the space.

This is a link to a Google Drive link to a zip file.  In it it has the series that you see above, walking the ISO range as well as a set of pictures that had Vivid +2 applied to them.  You can download the files and check them out if you’d like – just link back over here. I’ll be talking about the camera more at my Photography Tips and Tricks podcast as well.  Make sure you check that out.

More as I shoot with it!!