A couple off the top of my head: 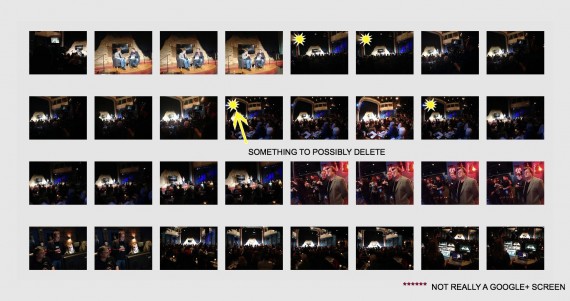 Hands down the best feature of Google Photos is its ability to back up all of the pictures that you take on your phone. That’s a great start to having a collection of your most important things in the cloud. I don’t know about you guys.. but I take a LOT of pictures with my phone of one subject before I get the one I want. Just like using Lightroom on a computer, I’d love to be able to go back through what is uploaded and hit a keyboard shortcut to “Flag” the shot. Once its flagged, you can decide what you want to do (in this case.. it would be to delete them). Rather than rely on al algorithm to do it.. give me the option to do my own garbage collection.

Sharing on Other than G+ 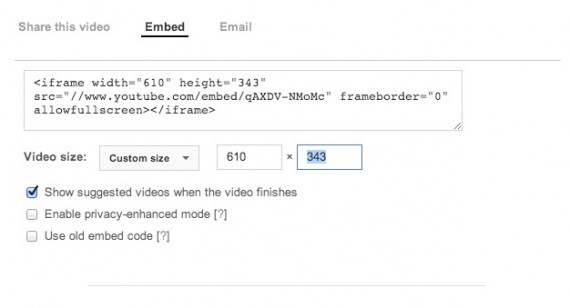 You have the ability to create albums of pictures on Google+. Its great to share them on G+ and its good to have them as a slideshow. But what about sharing that stuff on other sites? Take a page from the team at Youtube. Is there an option where you can click a sharing button and be given a link to pass along?

In youtube’s sharing options you can share, but also have an option for embedding. This lets you embed the video on a site using an Iframe. Could we do the same thing on an album in G+ so you can embed the slideshow on a website? 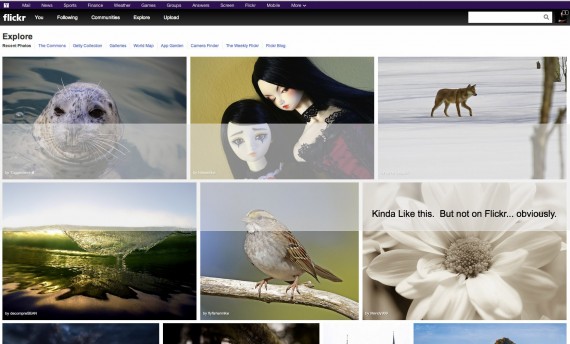 There are tags that are applied to images that are shared publicly for pictures. What if you got a page like photos.google.com and had that page populate an image- a lot along the lines of the 500px Flow page or the Flickr Explore page. You can see things by tags, curated by views, post activity, or something. You could have a section on the right that has a listing of tags that are popular for the page? This way, people can go out to a page and see a visual representation of what is being uploaded to Google Photos. They can then decide on who to follow there. Think of it as an auto created visual version of recommended users.

Imagine if this thing auto created albums of peoples work by type. You could have a Landscapes album created there with great stuff. And when you see the album, you can have a one button option to add the authors in this album be added to a circle.

A Visual Way to Scroll Through Dates;

The calendar option to the right of the Photos tab kinda helped this one along, but I did talk about this feature in these two posts: 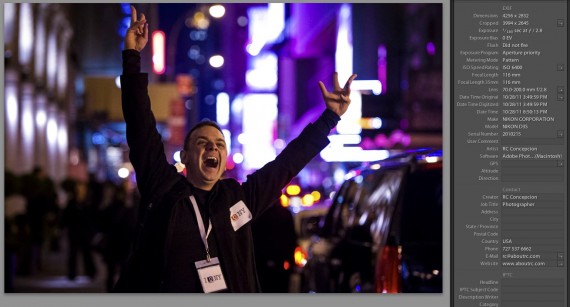 Is there a way to add keyword information into the image in the details view? For that matter.. it be nice to have an area where you can add metadata information (think like the creation of a Metadata Template) in Lightroom, and apply it to a gang of images.

If the strength of Google is in its ability to quickly add images from phones (and hopefully other locations), it’s albums feel very under-developed. What if you had an option that you can go into an “Album Creator” view. A spot where you can just make albums on a left area, then drag/add images from the right area. That could inspire people to tidy up the images that are being collected.

I would see something like an “Album Builder” window that lets ppl make albums and drag shots from their all photos. Almost Lightroom-esque (this is just a photoshop mockup of Drive and the All Photos)