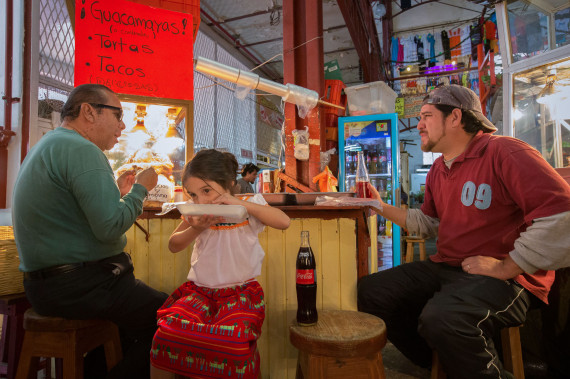 When you go to Mexico, one of the first things that you hear is “Don’t Drink the Water.”  The second thing? 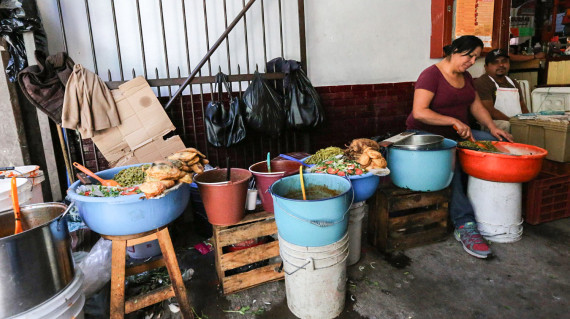 Never to eat out in any of the open air food stalls.  The same can go in so many other countries – but being Mexican its the one thing that I grew up on.

So, we head out to PhotoXperience in Mexico.  We get to go to go some really cool restaurants and have delicious food. 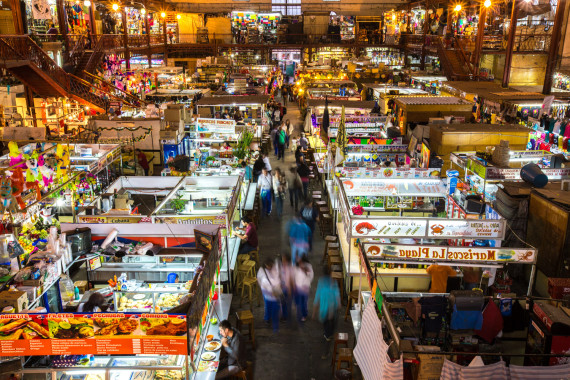 Me? I have my eyes on Hidalgo Market.  Be damned any kind of stomach ilnnes that would befall me.  This is where good food is had, in my opinion.  As I was there as a speaker for the conference my desire to want to eat out here did not sit well (no pun intended) with the organizers.. but they were very cool in bringing me out here on one of my last days out there.

Then I found her. 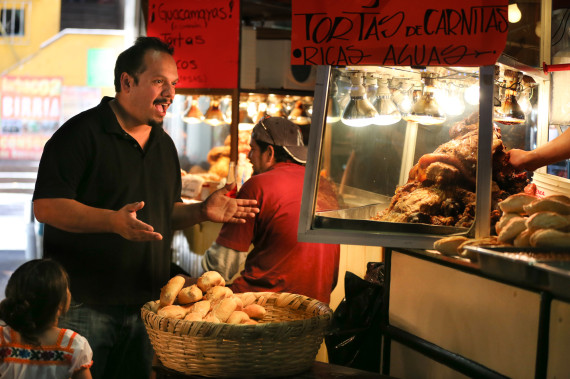 Behold- the Guacamaya.  Basically, its a Pork belly sandwich.  The lady there is more than happy to provide you with a taste.  She will just go to the giant stack of pork belly that is under the hot lights (which, lord know how long its been there), and rip off a piece with her hand. 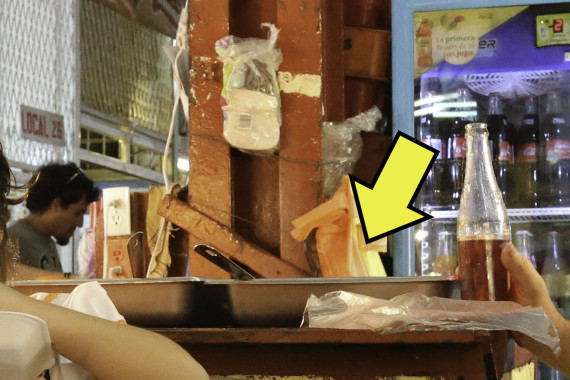 She will then swish it around in this open chafing dish of salsa (which has prob had an untold amount of hands swishing in it before her), and hand it to you.

Now, there’s no amount of money i’d pay Jenn to get her to try it.  To start – she doesn’t eat pork or beef.

I just kept thinking…  that must be delicious though….  and it was.

While we were there thought it be neat to get a couple of shots of Sabine sitting at the stall.  She was dressed for a photo shoot we had done earlier so I thought the scene would look neat. 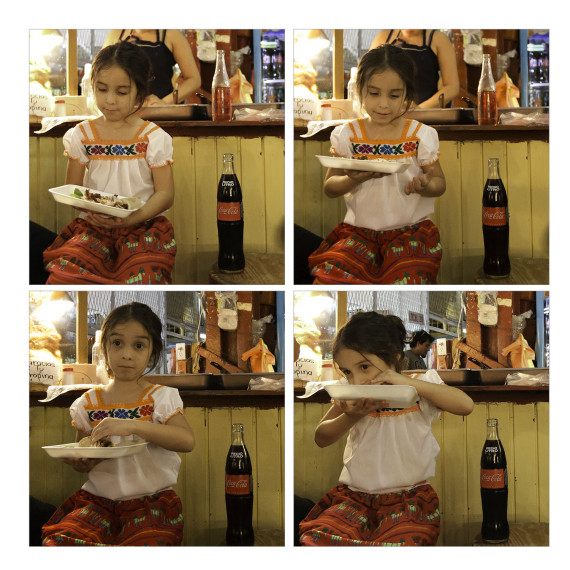