RC here. Just wanted to thank all of you so much for the sharing of your time and images with me for the #FromLightToInk campaign at the Joshua Liner Gallery. There were some incredible images shared here and it was incredibly hard to pick just two! You guys should all be proud!

After taking a look at all of the images, the two images below are the ones that will be featured alongside mine at the gallery this June 12-13th, 2015 as well as why this was chosen (in case you missed it in the previous post). 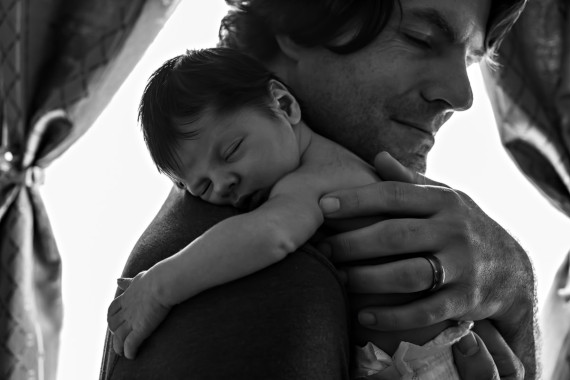 Rachel’s image on a boardwalk definitely has a fine art feel to it. Initially I had to look at the image several times to think about what was going on here. I thought that the image felt a little bit like a flamingo and asked me to inspect it over and over and figure out what was going on. Once I was comfortable with the person in the shot – it made me wonder about the pose and the mood – creating an image that was visually sticky. The use of the color palette was really interesting, and the whole image had a great feel to it. Again.. you’re embraced by the moment and you want to dive in – a definite plus.

Once again – thank you so much for the participation in this. If you guys are in the New York City area – I would love it if you guys would stop by the show on June 13th when it is open to the public. The address to the Joshua Liner Gallery is 540 West 28th Street, New York, NY 10001. Not only will you see our work there – but you’ll also check out the work of John Stanmeyer, Karen Grubb, and Jacob Santiago as well as the individuals they’ve chosen to stand alongside them. It’s going to be a wonderful time, and I’d love to share that moment with you.