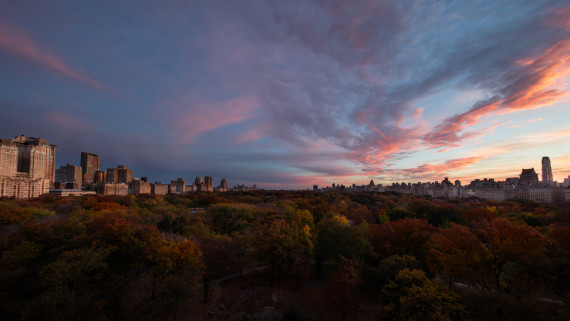 A couple of weeks ago, I was up in NYC for Photo Plus.  Before the show started, I wanted to try to make another shot of Central Park from the JW Essex House on 59th street.  I’ve shot from there before and have had varying levels of success.  I figured with some time to kill – why not try for another shot? The goal here is to make a shot that I am going to print for the bedroom. 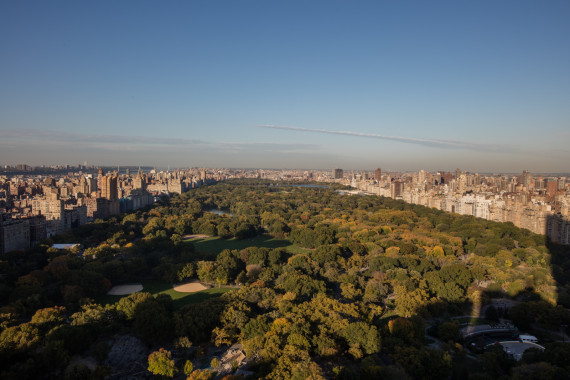 The short of it? The shot was a bust.  I was a little too high on the park, and there was no real drama in the sky.  Bald blue sky doesnt quite do it.  As beautiful as Central Park is, just the mass of green can be a little “Meh”.  What I needed here was a bunch of color in the trees : the fall foliage.  Drama in the sky would also be necessary.  I went home happy that I tried, but bummed that it wasn’t there.

In that, I think Photography is a lot like fishing.  You can try as much as you can to have the right rod, reel, and wire (the analogy kinda falls flat when you havent fished in over 20 years I think.. ).  You can get right in the middle of the water.  The fish either come – or they don’t.  If there is something that i’ve learned to do in these last couple of years it’s to not try to beat myself up when the fish dont show up.  The shot’s not there – pack it up and go home.  It will be there another time. 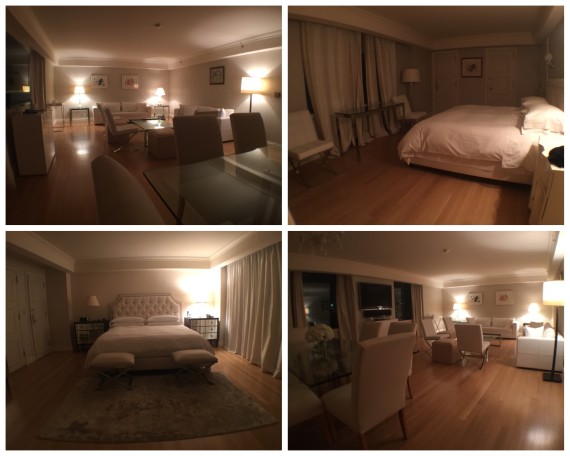 A week later, I saw on Twitter that the leaves were turning.  Cashed in a couple of credits I had to get on a flight and popped up there for a day.  In the middle of trying to make this shot, I was able to meet a lady named Lauren  who turned out to be absolutely wonderful!  In short – I spent the night what I have to say was the most amazing apartment i’ve ever been to in NYC .

I also got a chance to sit there and sip my latte in the morning, slack jawed at the morning light coming up the east of the park.  I’m sure i’ll go back again and give it another shot.. but it’s going to be hard to beat this one…   On to more fishing!

Shots were made with the Canon 5DS and their new 11-24 lens (Holy smokes that lens is awesome!)  Tripod is a Really Right Stuff TQC-14 with a BH30 head.   Off to get printed on the Canon Pro-1000 printer.  Soon as prints come out of it i’ll be happy to share how it went!