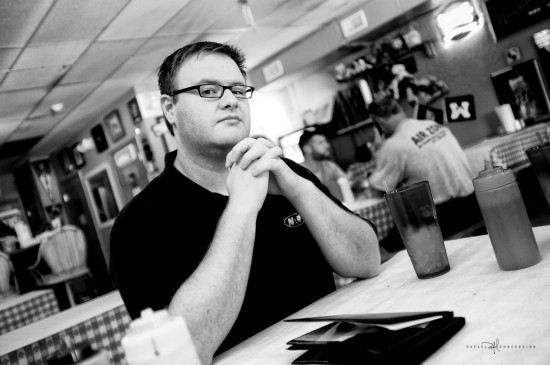 Brad Moore is Getting Ready to Take Over the World

So an X100 Walks Into The Office 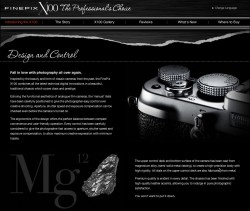 Not too long ago, I sat around reading a lot of press that was coming out about a camera called the Fuji X100. The all Magnesium body and leather combination spoke to me. It looked cool.. and the idea of having something that looked like a throwback was just plain sexy. Add to that, the camera has an APS-C sized sensor (like the ones you have on a DSLR) and you have an incredible package, right? I go to the site and read.. “…the FinePix X100 combines all the latest technical digital innovations in a beautiful, traditional chassis which oozes class and prestige.” 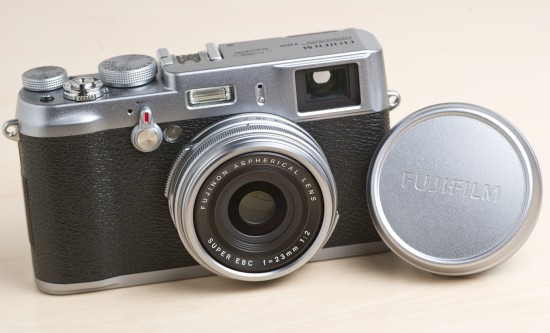 When It Starts To Change For Me

As i’m scrambling to find out whether B&H had one in stock – I start looking around the website to get some more feedback on the camera. Standard protocol really. The more I look.. the more I start seeing people complain about some things like freeze-ups, focus problems, slow focusing, and the like. Little by little I start thinking to myself “Man, as much as I love the look of this thing – I don’t think I like it enough to want to deal with the problems that -may- come with it.. at this price point.

A couple more conversations with people I trust on the matter, and a looksie over a CNET video review on the X100, and the dream was over. I just didn’t think it was worth the price on it.

As I started talking to people about what I thought was alarming about it, both online and on one of The Grid episodes – many people immediately came to the cameras defense, which I thought was cool. People gave all sorts of reasons why they thought this camera just freed them to do -something- or how this camera changed the way that you did X – and I just didn’t get it. I didn’t understand how despite it’s price point, this could be something that could radically change what I do as a Photographer. I even said on the show “Maybe i’m just missing something.. ”

By some fortuitous circumstances, I get access to a loaner X100 to play around with. The build quality was sweet -as I expected. The feel of the camera was great.. and it definitely felt like it just melted into my hands. It felt sexy – but in the back of my mind, I thought to myself “as much as I love this.. none of what I am feeling right now helps my Photography.. what can this thing do out there in the wild” 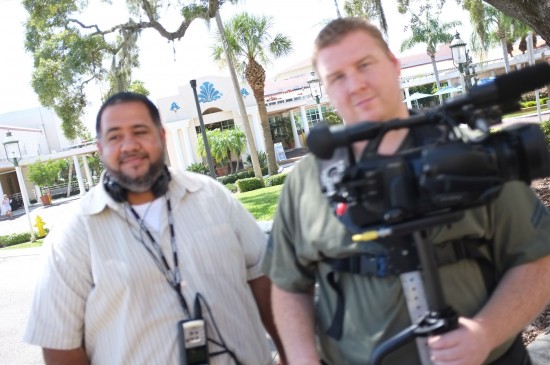 Now, imagine if you went out and spent 1300 (imagine 1199 plus tax) dollars on a camera you thought would give stunning quality and change how you interact with it, and this was the first image that you shot. I kept looking down at the screen and saying “Man.. this HAS to be me.” I went back to the camera, set the focus to single, moved the spot to an eye, heard a “Beep Beep” that told me that it locked a focus… I pressed the shutter.. and similar result.

As I played with it more, the more frustrated I became with it. I was hanging with Scott Kelby – and gave him a couple of minutes to check it out and see if he could get some shots with it. Still.. nothing.

As I was playing with it, I kept thinking about the conversations that I had with people about all of the issues with the camera:

.. it seems like about 1300 bucks.. If I had paid for this camera and these were my results out of the gate, i’d be taking someone to the parking lot over it.

The World of Reasonable Expectations

I read a comment on Scott’s Google Plus account that said “…There is no problem with the camera! Only with the person who is using it without making himself familiar with the technique.”

I could totally get this – if we were talking about this being a Rangefinder camera, where the system by which you make an image is completely different from an SLR. However, if a portable camera has a series of dots that you move around in a viewfinder, and when you press the shutter halfway it focuses and locks – congratulations … this is a point and shoot. An amazing point and shoot? Yes. But it’s a Point and Shoot.. with all of the Point and Shoot rules applying. That said: 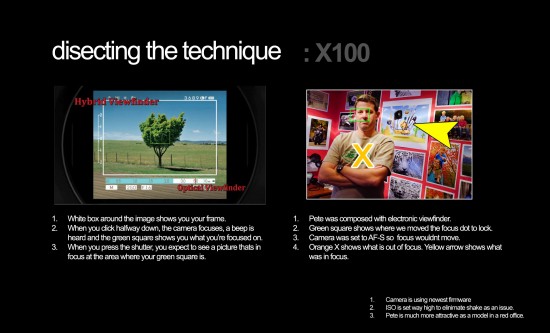 When I press that shutter halfway, I have a reasonable expectation to believe that it has locked the focus. When i click the shutter, I have a reasonable expectation to believe that the picture will focus in the general area that I pointed to. When the camera does not do that, I believe that it is a problem. This isn’t quirky – this is a limitation of one of the features of the camera – and one that I don’t think makes it worth the investment. Others may totally think that’s the case, and that’s totally cool. I just don’t think so.

The following morning, I applied a firmware upgrade to the X100, and I found that the camera operated significantly better – but the problem with the EVF still happened from time to time.

I Swear the Camera Must’ve Heard Me 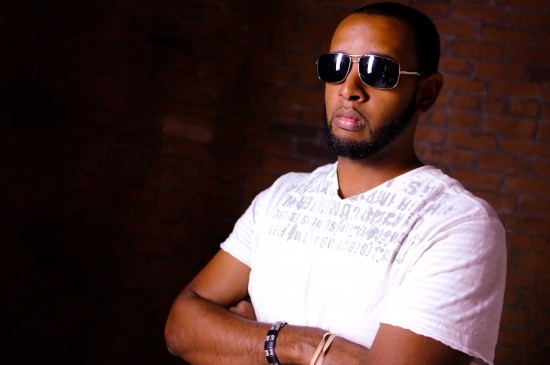 Once we got some of the firmware interestingness out of the way, I took the camera out and really started noticing the overall quality of the images. I will say this.. The quality of the images is AWESOME! The image above is taken in our studio. A Westcott TD5 has a Bruce Dorn Asymmetric Strip is off to the left. That’s it. I swear if you zoom into the original you can count beard hairs, and see what i’m wearing in his glasses!

As I started playing around and taking lots of shots with the camera, I still noticed camera misses, but the pictures that were coming out were of great detail and the experience was actually kinda cool.

While I appreciated the experience – this isn’t going to be a camera that I’m going to spend 1300 dollars on. The things that dont work for me far outweigh any benefit I would get from a camera that i’d spend so much money on..

Now for me, these are the list of things that I think get in the way for me, and don’t offer a great experience.

I also totally understand how some of this -may- sound nitpicky . It very well could be. Like I said before.. its a lot of money to settly on nitpicky.. just an opinion.