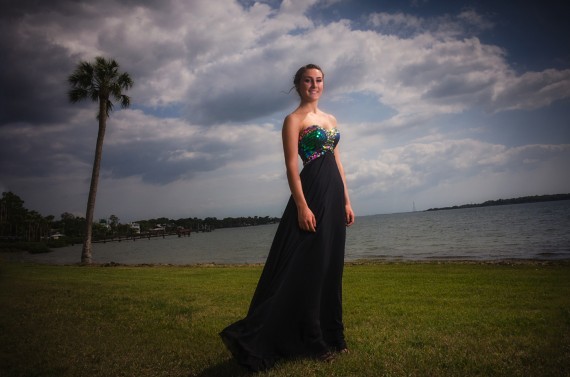 Went out to make some pictures for my friend Alicen’s daughter Kylie for her prom.  Was going to shoot the entire thing available light on a 70-200 2.8 with the D3S but noticed when I got to the park that there were some cool clouds out.  Office was about a mile away so went and got the Coolpix A and the Priolite MBX500 i’ve been noodling with.  Figured i’d just try it and see if anything came out..  Didnt make too many shots with it as I was shooting the D3S more.. but I thought it was kinda neat.  Need to get better at it though..