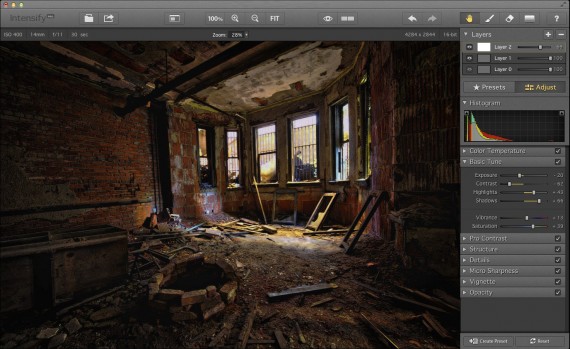 Not too long ago, i was contacted by my friend Kevin LaRue (who was at Nik Software / Google previously) and was told to check out a little “something” they were working on. Kevin’s never steered me wrong in terms of software – so I was really curious to what he was talking about…

Kevin’s hard at work with some other friends at MacPhun – and are they coming up with something that you’ll want to take notice of!

In addition to things like Snapheal Pro, FX Studio Pro, and their FX Photo Pro iphone app, they are now releasing another one – Intensify Pro.  Nice clean interface… great effects… I could immediately see myself throwing this into my bag of tricks to take images to another creative level. 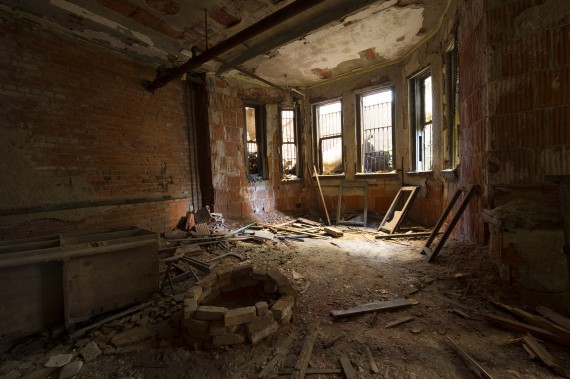 This was the picture of the shot that I did before Intensify.  Not really looking to really tweak things.. just wanted to push a couple of buttons and see where it took things.  A couple of buttons later, I was very impressed with what they were doing.

Make sure you check out more of what these guys are doing over at http://www.macphun.com/  – Another weapon for your arsenal..