Yesterday I read an article from the CEO of Three Legged Thing that outlines steps for photographers to avoid in wanting to become “Brand Ambassadors.” In the article, the CEO laments the de-evolution of photographers – transforming into an “entitlement society” of artists wanting to force a collaboration in order to get free stuff, and offers a glimpse into what his side of the table looks like – the recipient of 50 to 80 emails a day from the entitled.

While I do not envy the position that he may be in at the receiving end of the emails – I felt that there was a lack of gratitude and appreciation for the fact that he has built something that would warrant someone to ask for a collaboration towards an idea in the first place. It’s in that spirit that I try to show what the photographers side of the table looks like. 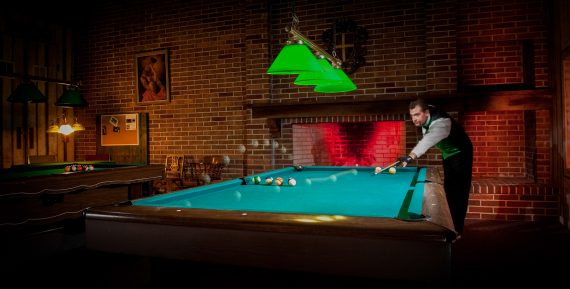 Unlike you- the photographer who is asking to collaborate doesn’t have the monumental responsibility of “…a business to run, staff on 4 continents, products in 40 countries, 18 products currently in development, and a really annoying dog sitting behind my desk”. The photographer most likely has. no staff meetings. No product life cycle reviews – I doubt they get to bring their dog to work.

Of course – many who try probably won’t be able to best articulate this to you – but as someone who’s worked in the industry for 12 years – I can tell you that many photographers have their heart in the right place. They have an idea – and hope that in working with you you can create something worthy to share. 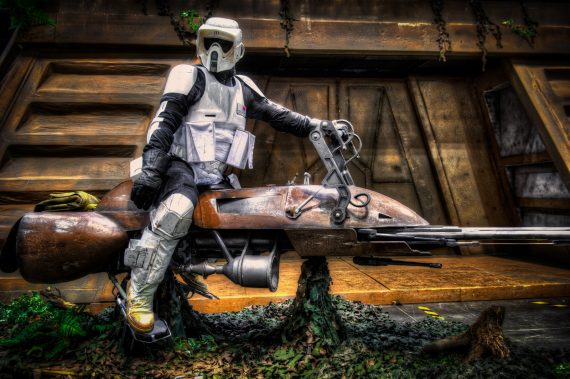 No one can fault you – the owner of this international company for wanting to look for the upside in an arrangement. You have created a product people want and in a collaborative arrangement, you expect someone to bring you reach, exposure, and hyperbole to become a Brand Ambassador.

Hyperbole – is probably the single biggest thing that has caused the clouding of message in the photography space – and it’s startling that this is the bar that you’d even use to lend your brand to.

Let me give you an example.  A couple of years ago, I stopped working as the Director of Education for a photo training company and decided to start my own training company – First Shot School.  The aim here was to just educate people – simply, priced fairly, and with as little hyperbole as possible.  I just want to teach people how to be better at being creative, not make a cult.  In the process of this, I had an opportunity to work on a photo project where I would make pictures of people with Obesity. 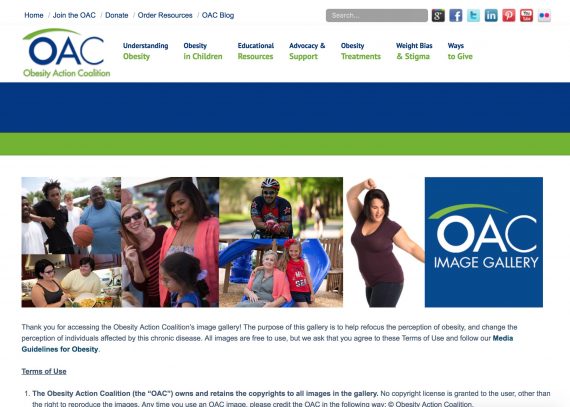 Not having all of the lights I needed- I reached out to the folks at MacGroup and asked if I could borrow a couple of Phottix Indras to use.  In a few minutes, the folks signed up to the project – not because I was promising endless amount of exposure or hyperbole – but because they thought the idea was sound – and in the public good.  I released a free photo gallery for the Obesity Action Coalition and to this day i’ll get an email from an emerging photographer asking about it. I spend whatever time I can telling them how MacGroup and Phottix believed the idea was the right thing to do in letting me borrow the lights, and that message spreads much wider than any hyperbole could possibly add. They didn’t ask for 100K in social reach – they understood that the goodwill that a project would endure would yield more faithful users than 100 thousand bystanders who’ll be quick to give you a thumbs up – or “Epic” comment -with nothing past that. But they would have missed on all of that if a photographer were just vetted by their social media credit score.  They were looking for ideas. 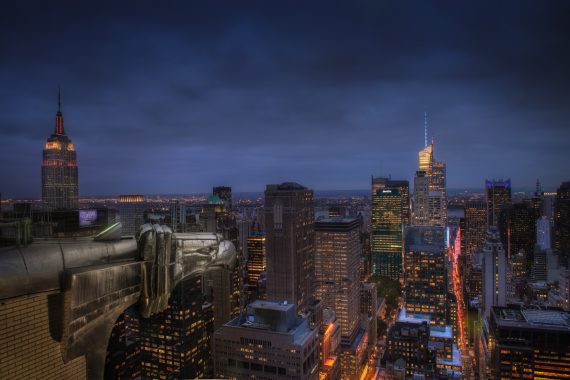 You offer photographers a piece of advice: Look at the roster you have created in your Pro Team and if they think that they can compete with Pulitzer Prizes, access to celebrities and political governments and see if they can bring something better.

The part that I think you miss is that each of the people that are on the list are not there because you gave them a tripod – but because they were – at one point – that very photographer with an idea.  Each of them laid in bed one night saying “I wonder if I could pull this off.  I wonder who could help me.”  The people that you partner with are creators of ideas – not emblems that go on the side of the tripod leg.

Now, obviously, this couldn’t be an blanket defense for every photographer that solicits you for an arrangement.  I am sure that there are loads of emails that come to you from people who – like you said – are just scattershot in the hopes that you can score gear.  You do offer concrete tips in relaying passion, purpose, clarity of idea, and yes – reach.  And yes, there will be plenty of people that will come to you with a hand outstretched,

But I believe, as a person who has the potential to empower customers to be more creative in their work. As a person who has invested 1000s of hours and put endured so much risk. As a person who serves as coffee boy/toilet cleaner/founder/CEO. That you- especially– would have the appreciation, insight, and grace to understand that the person soliciting you may be in the very spot you were when you started, albeit misworded, or clumsily put together.

I write this for all of the creatives who try  – and hope they see that there are people who may value their ideas more than their social rank.

In writing about how incredibly busy, incredibly unavailable, incredibly indignant, and incredibly focused at finding the next pot of gold – you run the risk of being perceived as someone at the top- not looking to find how to push the art of photography further.

And Isn’t that why we got into this in the first place?

PS: I know this will definitely get me in the “no Christmas card” list.  Truth be told, I was shocked you found the time to write the article at all with how busy you tell us you are.

PPS: If anyone’s out there looking for Photoshop, Lightroom, Photography training, you can check out a free class here from me, or sign up for a Super Bundle package I have.  I’d appreciate it, and will do my best to help.